Find out more about APA

From the design till the finished product. From the start of till the end of the process.

Manufacturer of plastic parts since 1945

The Marcel Cotte Company was part of the Thiers cutlery tradition. Created in 1945, it specialised in coloured and over-moulded tableware. Its success in exporting its products led the company to turn to plastic injection moulding in order to remain cutting edge in the industry. In parallel, Marcel Cotte Cutlery became APA and thus developed its activity as a moulder (the design and production of tools), and orientated itself towards the study of (digital) parts.

The year 2006 was a turning point in APA’s strategy; they merged with Cotte Plastics and became a fully-fledged plastic processing company. The merger gave it an even wider range of skills and means: injection, clamping, UV printing, ultrasound, adjustments, upstream and assembly capacities, and the design and production of tools. 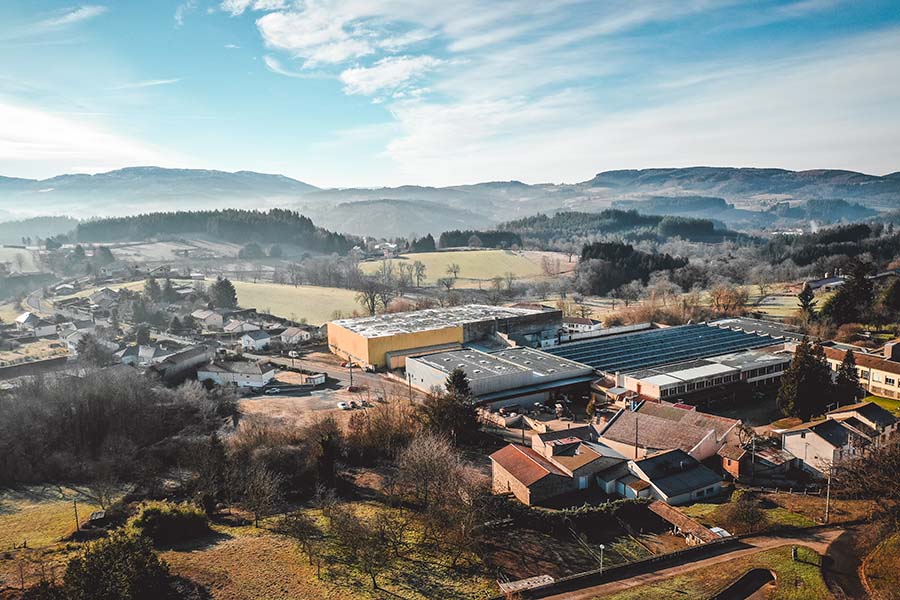 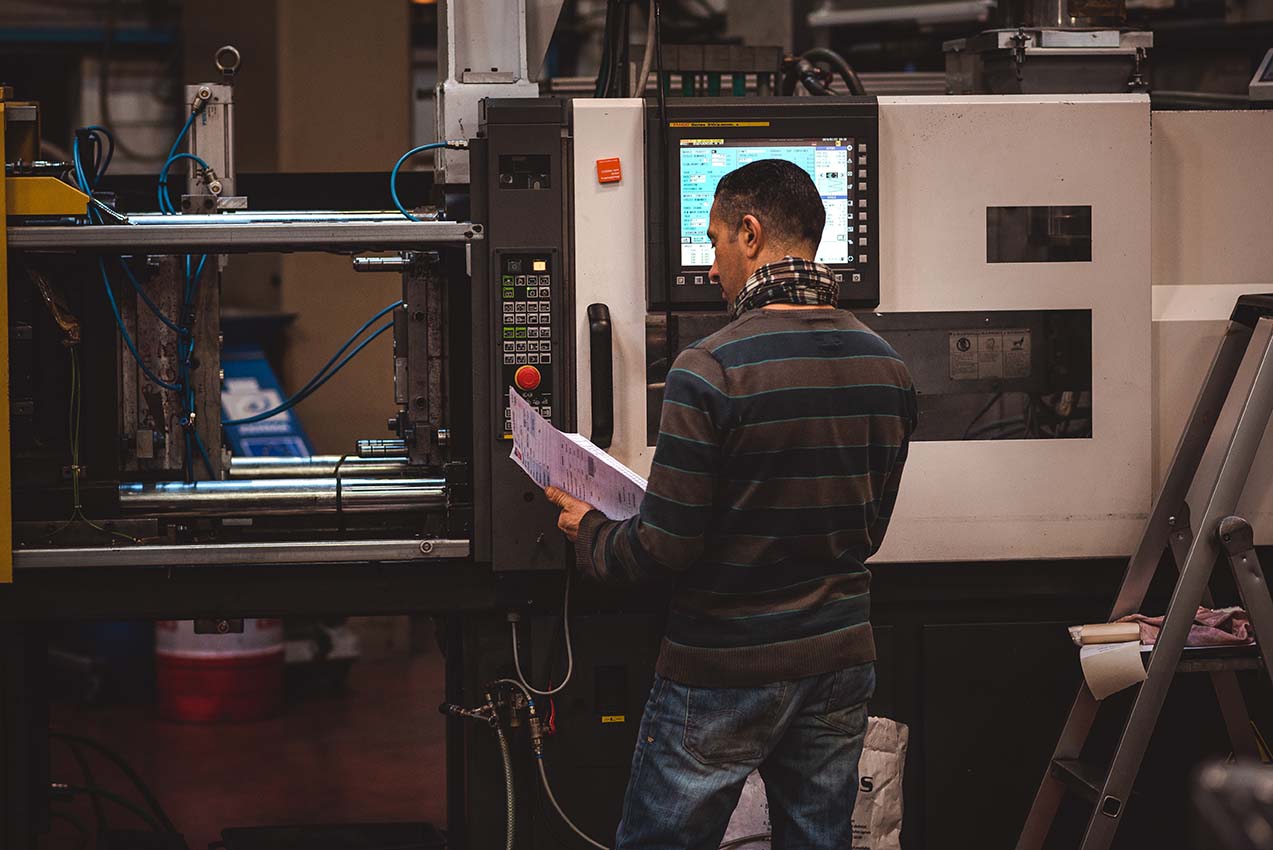 The injection workshop includes:
7 machines from 35 to 350ton with all their peripherals working are capable of providing 2*8 hours or 3*8 hours as needed.
The FANUC 50ton, 120 ton and 350 ton FANUC and the 70 ton Billon electric clamps
UV printing on Plastic (iPhone cases).
Ultrasound machine: installs inserts, welds
Adjustments after injection: drilling, threading or other. Assembly of subsets. 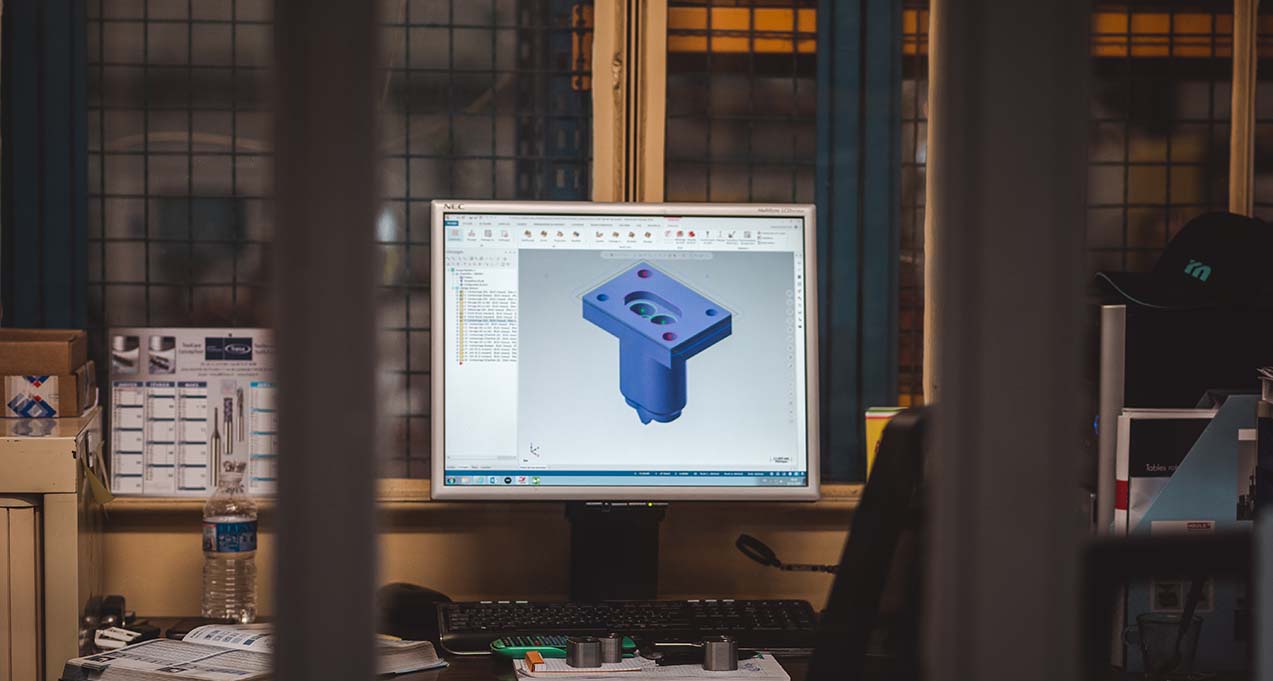 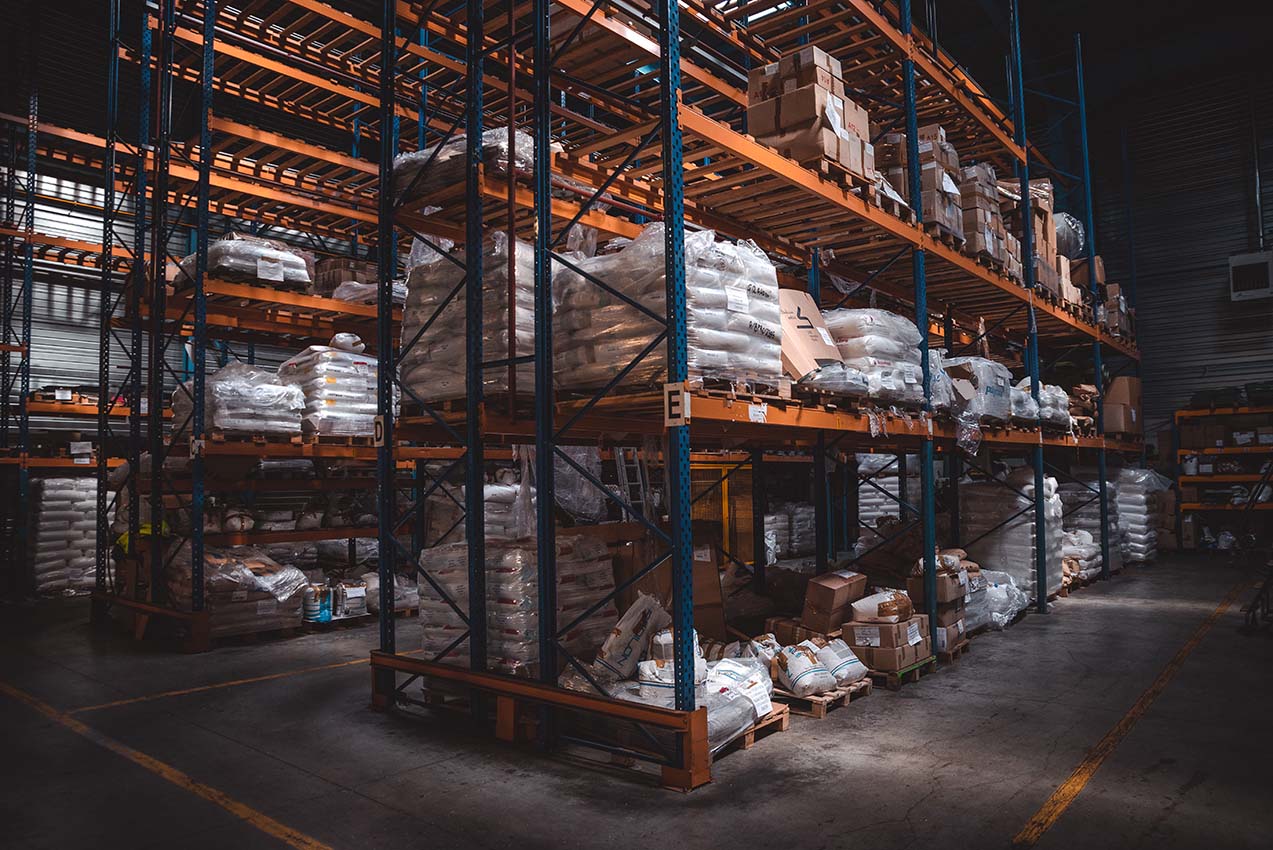